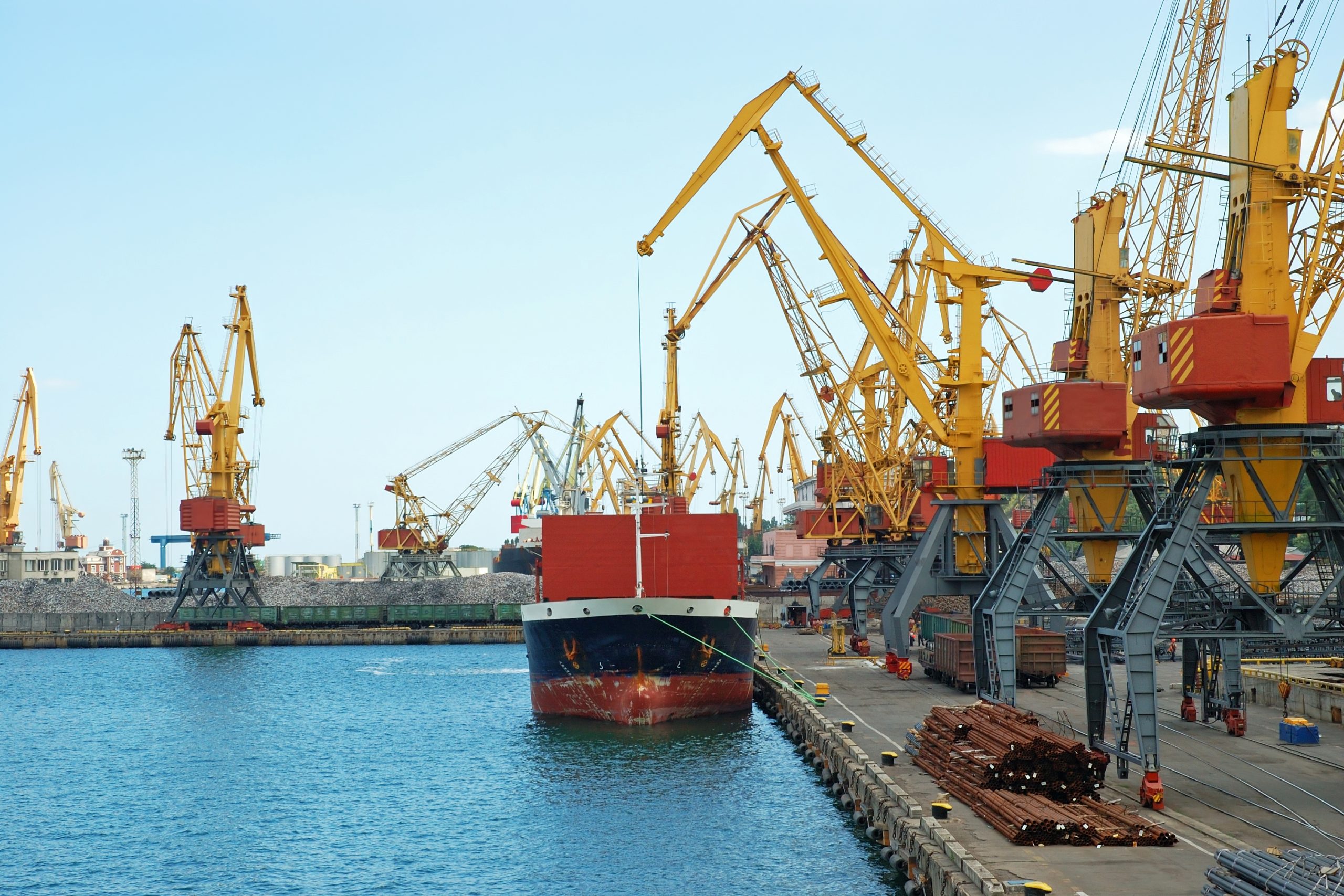 A partnership agreement to establish two green freeports in Scotland has been reached between the Scottish and UK governments.

The locations for the freeports have not yet been decided and there will be an application process with a view to setting up the freeports in 2023. Applicants in Scotland will be required to contribute towards a just transition to net-zero emissions by 2045, delivering net-zero benefits and creating new green jobs.

The UK government is expected to provide up to £52 million in seed funding to help establish green freeports in Scotland, which is in line with funding offered to the eight freeports already designated in England.

Freeports are specified geographical areas that allow certain benefits to businesses operating within them. These include a range of tax and other incentives, including a suspension from customs duties for imported goods and less burdensome customs procedures.

‘The Scottish government will have an equal say on all bids and will expect bidders to adhere to fair work practices, including payment of the Real Living Wage.

‘We can only seize Scotland’s economic potential if we create secure, sustainable and satisfying jobs that also help build a fairer, more prosperous economy for everyone. That is my absolute priority and establishing green freeports will be integral to achieving this.’