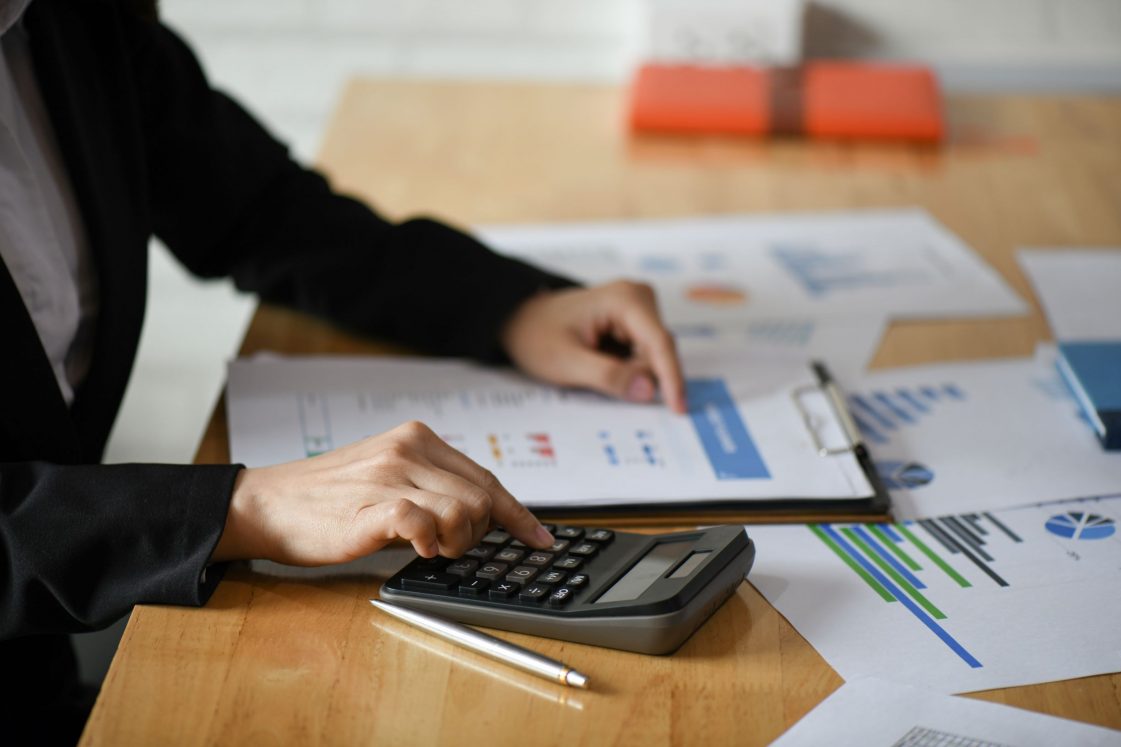 The Institute of Chartered Accountants in England and Wales (ICAEW) has urged HMRC to rethink the requirement for companies to report quarterly under Making Tax Digital for corporation tax (MTD for CT).

In response to HMRC’s consultation on expanding the MTD initiative to corporation tax, the ICAEW suggested that HMRC should reconsider reporting requirements ‘at the very least for businesses below the VAT registration threshold’ and other organisations including those that require a senior accounting officer.

The Institute argued that quarterly reports would merely consist of cash in and out transactions.

‘These reports will tell HMRC very little about the true accounting or tax results of the company for the quarter concerned.

‘The additional burden placed on companies in providing quarterly reports is not justified and should not be introduced until digital record keeping has become established and the software available is shown to work efficiently for companies and HMRC.’