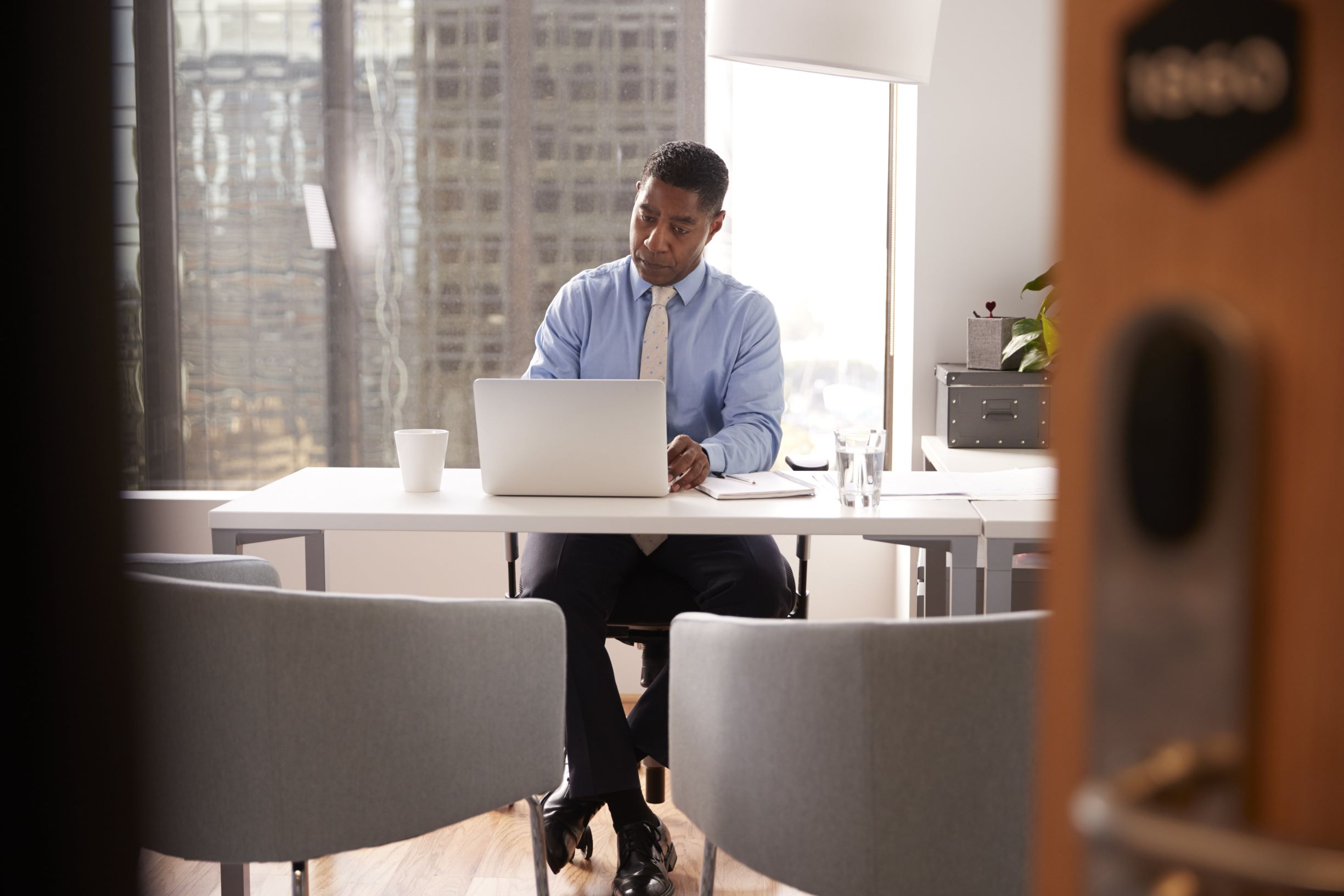 The government has published over 30 updates, consultations and documents on the UK’s first ever Tax Day.

The announcements, which would traditionally be published at Budget, have been released later to allow for scrutiny from stakeholders.

It was announced that HMRC will tighten rules to force holiday let landlords to prove they have made a realistic effort to rent properties out for at least 140 days per year. There are suspicions that many simply declare that they will do this but leave the properties empty.

Declaring a home to be a holiday let means that it is exempt from council tax and owners pay business rates instead.

The Treasury plans to cut the rate of domestic Air Passenger Duty. The consultation also seeks views on supporting the UK’s commitment to net zero emissions by 2050 by increasing the number of international distance bands.

Inheritance tax (IHT) reporting regulations ‘will be simplified’ to ensure that from 1 January 2022 more than 90% of non-taxpaying estates will no longer have to complete IHT forms when probate or confirmation is required.

‘We are making these announcements to increase the transparency, discipline and accessibility of tax policymaking.

‘These measures will help us to upgrade and digitise the UK tax system, tackle tax avoidance and fraud, among other things.

‘Many of today’s announcements form a key part of the government’s wider 10-year plan to build a trusted, modern tax system.’