“The best thing we did for our practice” 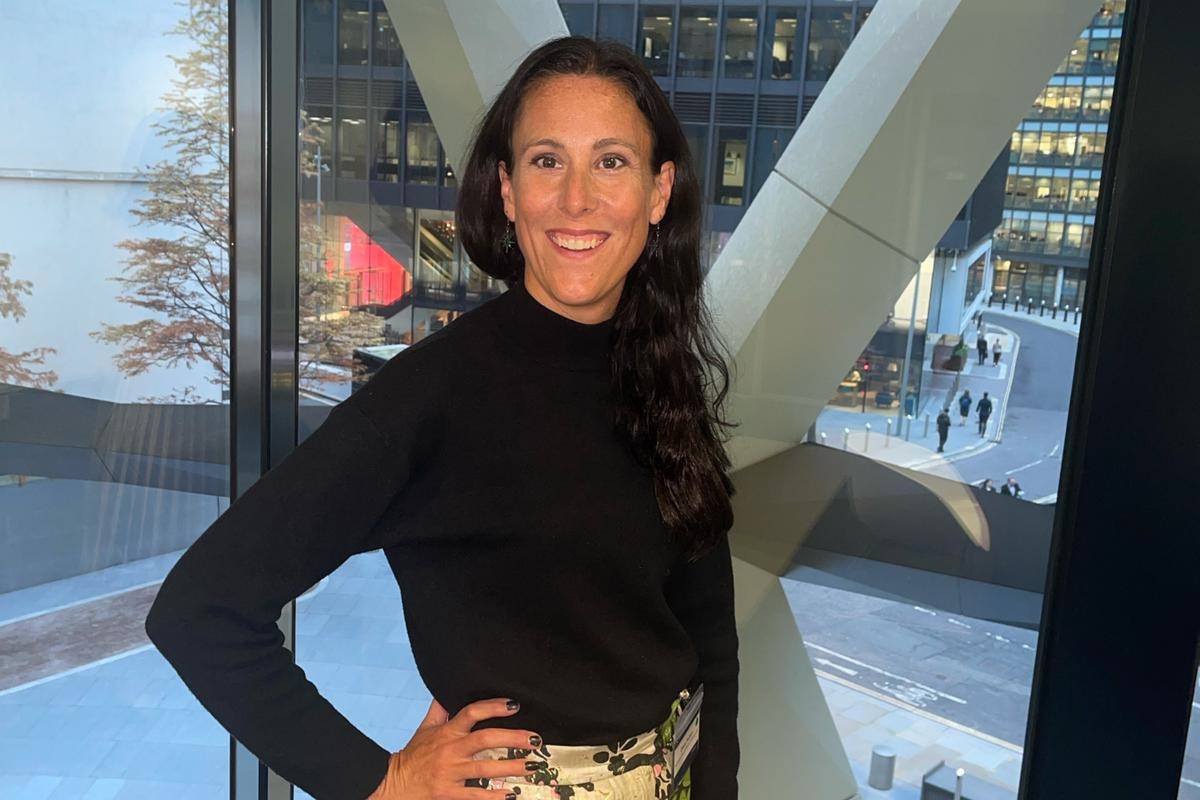 When we were chatting to Claire Rulton, owner of Addison Accounts, we kept getting déjà vu. Not from another case study, but from our recent best practice advice for getting started and introducing AccountancyManager to your team.

Claire Rulton took an unusual route into accountancy, working in management accounting for the Duke of Bedford – who owns Woburn Safari Park. “I’d have meetings with an elephant eating its lunch in the background,” she remembers.

Claire then transitioned into teaching accountancy for AAT at local colleges, before starting up her own business in 2015.

“I had the intention of being full-time within three years. It took just eight months. It got bigger than I expected too quickly and I didn’t have the processes in place. So I stayed with about 80 clients… until recently.”

In September 2021, Claire took her practice up a notch and started building a team. “I thought, ‘right, I’m not going to be scared anymore or have this imposter syndrome’. I recruited somebody to do social media and somebody to do bookkeeping.”

“I used Excel to manage my tasks, multiple tabs, lots of formulas… but that doesn’t work when you have other people trying to manage that process and doing jobs for you. I was very much a control freak, I didn’t want anyone to touch my spreadsheet.”

Starting software adoption before your trial

The number one tip for successfully implementing software is to bring your team along on the journey, even when you’re still exploring options. Claire did just that.

“They were already involved before I had the demo.”

“One of my team researched the different software and their pricing. She’d seen what your users are saying online and spoken to you on social media. Then the bookkeeping lady attended some AM webinars and summarised those for me. So they were already involved before I had the demo, then they had complete access to it during the trial.”

Going all in on your trial

“During the trial period we went full in. There was no ‘we’re going to put two or three clients in’. We did the whole spreadsheet filled in as much as possible. We used it every day so the team had buy-in right from the trial period.”

The end of Post-it notes, late-night messages and holding stuff in your head

“It’s nice to see how they’ve taken on AccountancyManager. When we started, I’d have post-it notes of scribbled ideas that I had at 11pm of things I wanted them to do. Or emails or WhatsApps – so, it was multiple channels. Me not knowing which tasks have been done, which ones haven’t and me holding it all in my head.

“Now, I can clearly see what tasks need doing, when. And my team doesn’t need to keep telling me because they can just update the system.”

“One lady works from home a lot, so updating Tasks is a really good way for us to communicate – and for me to know what she’s doing. And I work at various times of day around my children, not nine to five. But it doesn’t matter. It’s completely changed the way that we work.”

Putting the team in control of their own clients and work

Everyone at Addison Accounts has their own Task List, automatically generated by client accounting dates and deadlines.

“It’s given them more control over their tasks as to when and how they do things rather than just asking me. If I’m on a phone call or doing something, a colleague can just find out from AccountancyManager what’s going on.

“It’s released my brain from holding all this information. I’m less stressed and I’ve got a clearer idea of what’s going on.”

A dramatic reduction in email traffic

“It’s definitely reduced our email traffic. So, we’re not emailing each other things. We’re putting the information directly onto AccountancyManager. They can update notes. We use the notes function all of the time to update as to where we are with things.”

In AccountancyManager you can create ‘canned’ messages, these are pre-written messages that any staff member can quickly add to a client email. “Before, I would be emailing everything, whereas now we have canned responses.”

“I can give them more work, with the reassurance that they’re writing what I’d write – because it’s already written.”

“For example if somebody is starting a new company, we have a Task template for staff to follow and some canned responses they can put into an email. We use canned messages for as many things as possible.”

The best approach to AM? Going full-in

“I spoke to AM about my data too and had it checked before I started the import to make sure it was okay.”

“I was very aware that I needed to make sure all the information going in was as clean as possible. I got rid of clients that weren’t my clients anymore and deleted duplicates. All the staff were involved in that.”

Another key tip for getting started with AM is to use our support team as much as you like. Luckily, this experience is very different from normal ‘helpdesks’.

“I don’t like calling helpdesks, so it makes a big difference knowing that if I’ve got a problem, I’ll make a phone call and it’ll be resolved within five minutes. That’s a weight off my mind, it makes things a lot easier having that support.”

Customisation: Adding fields to capture any client info you like

“What I really like, above all else, is being able to customise it to fit our practice. Our practice is a bit different in that we do social media for some clients.”

“AM’s more than just an accountancy tool, we use it to manage things that have nothing to do with accountancy at all.”

“We’ve created lots of our own custom fields. So I can add a field to capture whether we look after a client’s social media for example. I can filter clients based on that and pull that information into emails. We then have dedicated Task templates for social media jobs and our canned responses employees can use.”

“The possibilities are endless, you can make it do everything that you want it to do.”

“Do it sooner rather than later. Do it before you think you need it because it makes it a lot easier to put all of the data in. Go all out with the trial. Although you have to invest a bit of time into doing that.”

“In order to get the most out of it you have to put the most in and that means investing some time. But don’t let that put you off.”

“It’s really easy to say ‘oh, I’ll do that when I’ve got a bit more time. But if you’re a growing practice you’ll never have a bit more time. I did it in my busiest period of the year, while welcoming new staff! It’s the best thing I’ve done for my practice.”